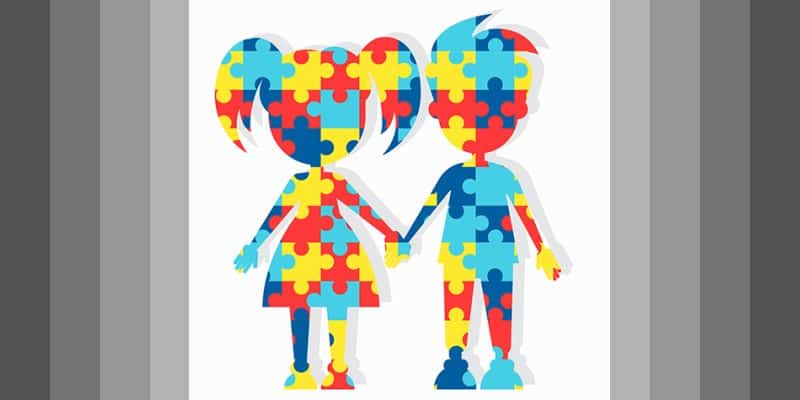 I’d like to lay out for you the Constitutional Genotypes from the Autism perspective to make it easier for you to see them through the lens of this condition. Let’s look at the spectrum of typology from the quiet Silicea at the top of the equation, as the quietest, most insular in comparison to the bottom of the spectrum with Sulphur being the most loud and verbose.

I will do my best, then to fill in the middle parts for you so that you can see how the typical autism child is reflected within Heilkunst. Perhaps that way, you will see how giving that child their Constitutional Remedy would help to round out their Autistic edges while en route to curing the cause of their ills.

My hope is that this is a help to you. Are you able to see more clearly which Genotype might be a best fit for your child?  Let us know if you want to clarify anything mentioned here.

To learn more by listening to my whole audiobook for FREE (including the Chapter on Constitutions) click here: The Path To Cure; The Whole Art of Curing Autism