Homeopath Robert Medhurst presents part 22 in his continuing series on research in homeopathy.

I use homeopathy a lot and have done so for some time. I know it works and I rely on it to assist my clients in getting well. But how do I know that it’s the homeopathy that’s working and not something else that’s occurring in the consultation? How do I know that the people who come into my clinic wouldn’t have recovered their health without any intervention from me? How do I know that giving them a placebo, some sort of inert material, or some other form of medicine, wouldn’t have worked as well as or even better than a homeopathic? Properly designed research can and has been done to answer these questions and the best of them remove every possible variable from the equation so that we know conclusively that the intervention being tested either worked or it didn’t. Research results are a valuable resource and following are summaries of some of the more recent or recently unearthed work done in this area. 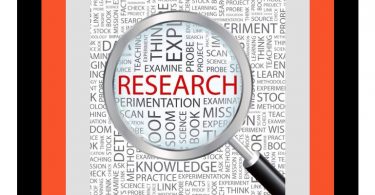