Homeopath Robert Medhurst presents Part 28 in his continuing series on research in homeopathy. Editor’s note: You can now access the cumulative research posted by Robert Medhurst at : http://hpathy.com/scientific-research/database-of-positive-homeopathy-research-studies/

Why do we need to carry out research into homeopathy? It’s useful in testing untested theories. It’s useful in testing whether variations to previously confirmed practices are effective.  It’s useful for re-confirming the results of previous research. In the case of homeopathy though, given that it attracts so much criticism as a therapy without a generally accepted mechanism, it’s useful simply as a means of proving the validity of the concept. Happily, there’s an abundance of proof and following are abstracts from the work done in this area.

Research in Homeopathy- An Update – Part 29 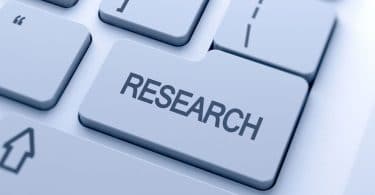 An Update on Research in Homeopathy – Part 19