Prof Vithoulkas discusses very important topics, including homeoprophylaxis (homeopathic prophylaxis – the use of homeopathic medicines for … all » prevention of diseases), conventional vaccinations and their side-effects, AIDS, HPV, various misconceptions concerning the use of homeopathic remedies (including Arnica), epidemics, proper conduction of provings, the theory of levels of health and the importance of fever, chronic and infectious diseases. This video is an excerpt from Prof Vithoulkas’ Open Homeopathic Seminar (2007) in Alonissos. 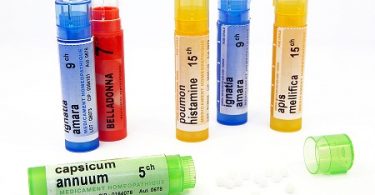