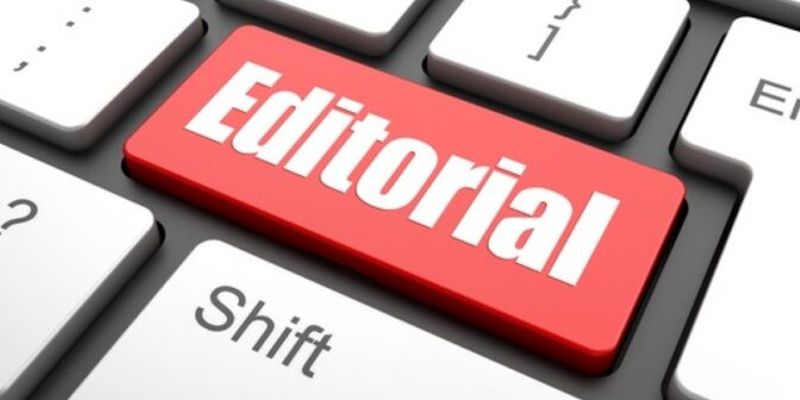 EDITORIAL March 2021 – The Scientist as Criminal

Scientists around the world have found that non-ionizing radiation, such as that emitted by cell phones, wifi, smart meters and more recently 5G, can result in numerous health issues, including cancer. The National Toxicology Program (NTP) 10 year, $25 million study and the large Ramazzini Institute study found that cell phone radiation caused cancers of the brain and heart. Other researchers have found that this radiation can cause breaks in DNA, which can lead to cancer.

Rather than using this research to build safety into their products, the wireless industry sought to discredit it through a sophisticated propaganda campaign. The methods used were similar to those employed by the tobacco and pharmaceutical industries. One favorite tactic was getting scientists to produce specious studies whose results contradicted the genuine research. This insidious behavior normally goes undiscovered, but there was a recent exception to that.

An article in Microwave News reported that Alexander Lerchl, a biology professor at Jacobs University in Bremen, had conducted a 13 year disinformation campaign. Its purpose: to discredit research which showed non-ionizing radiation can damage DNA.

During this period, Lerchl wrote papers attacking legitimate studies which found such DNA breakage, accusing them of being falsified or forged. He was brazenly  outspoken and ironically became the highest funded lab researcher on RF effects in Europe. His position gave him credibility in medical journals which unknowingly published his lies.  He would demand that genuine research papers be retracted. When an editor failed to heed him, he reported them to an ethics committee.

Lerchl’s lies, because they were believed by influential people, set research back many years, allowing the proliferation of technologies that now expose millions of people to harm.

He eventually went further, falsely accusing an honest researcher of fabricating her data, suggesting that she should be jailed. That woman fought back, taking him to court in Germany. After examining the evidence, the court ruled that she had been maligned, and that Lerchl had been lying for years. The Court ordered him to cease his disinformation campaign under threat of a €250,000 fine and imprisonment.

The homeopathic community has suffered from similar propaganda campaigns. The now discredited NHMRC study in Australia, the specious Science and Technology Committee (UK), and various anti-homeopathy articles made use of corrupt scientists like Lerchl. By the time the truth came out, the lies had gone round the world, and the damage done.

This surreptitious slandering of important ideas and honest people has been going on for years.  In the Lerchl case, at least, a court recognized this kind of behavior as criminal.

–– Bill Grannell is interviewed by Katja Schuett. Bill Grannell along with his wife Barbara, founded Mexico’s only homeopathic program bringing healthcare to its indigenous people.

–– A Pressing Matter Which Changed My Practice – Gabriel Blass

––  How I came to Practice Homeopathy in Africa – Rebecca Sturgeon

–– A Neglected String to the Homeopathic Bow – Madeleine Innocent

–– Uterine Fibroid in a Woman of 40 – Vitan Gosain

––  Use of homeopathic medication and compression therapy in the treatment of non-union fracture of the tibia in an active 62 year old female.  Lucille Cowell / Nat Padhiar

Examine Your Life Through The Carpet Weaver Of The Night – Basic Concepts Of Dream Interpretation In The Homeopathic Practice – Dr. Luc de Schepper –(Book Excerpt )

––  Hahnemann’s Homeopathy- The Classification And Treatment Of Diseases According To Dr. Samuel Hahnemann –  by Ewald C.W. Stoteler – reviewed by Joe Rozencwajg, NMD Homeopathy for Everyone March 2021