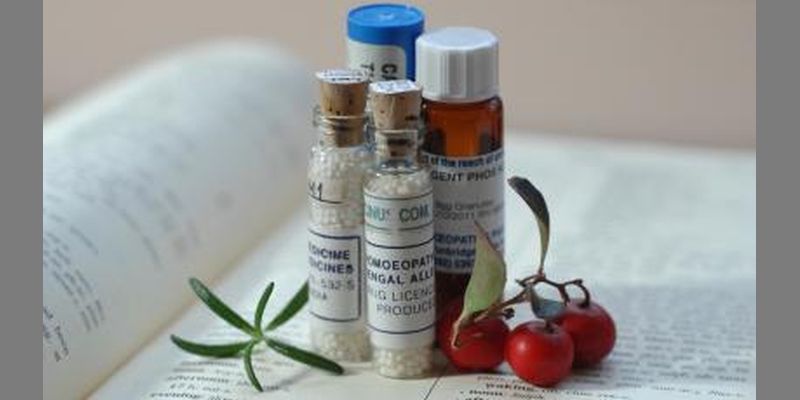 After seeing her critical condition, I concluded that she needed to be hospitalized.

On regular follow-up and observation, I found that her pain in abdomen, legs and painful backache gradually vanished.

Within a week, she got a sigh of relief from backache and abdominal pain. Hard stomach gradually turned smoother.

Also her bloatedness and rumbling of abdomen gradually disappeared. Previously she was unable to have rice in her meal as it was worsening her abdominal complaints. Now, she can have a complete diet.

Her pain during menses also decreased.

Her appetite increased and within a month she rapidly put on weight as per previously. Dusky color turned to shiny skin tone. Her Hb% moved from 7 to 11 gm%

Along with physical status, her mental status has improved a lot, seen from her behavior, i.e. now she loves to communicate and mingle with people.

It is very close to Merc Sol in this case as it covers the forsaken feeling, the mortification. But a few points differentiate :

3.     Positivity of patient which is extreme.

5.     Arsenic is Chilly. Patient is Ambithermal.

It does not cover :

4.     Patient is ambithermal and Lachesis is hot.