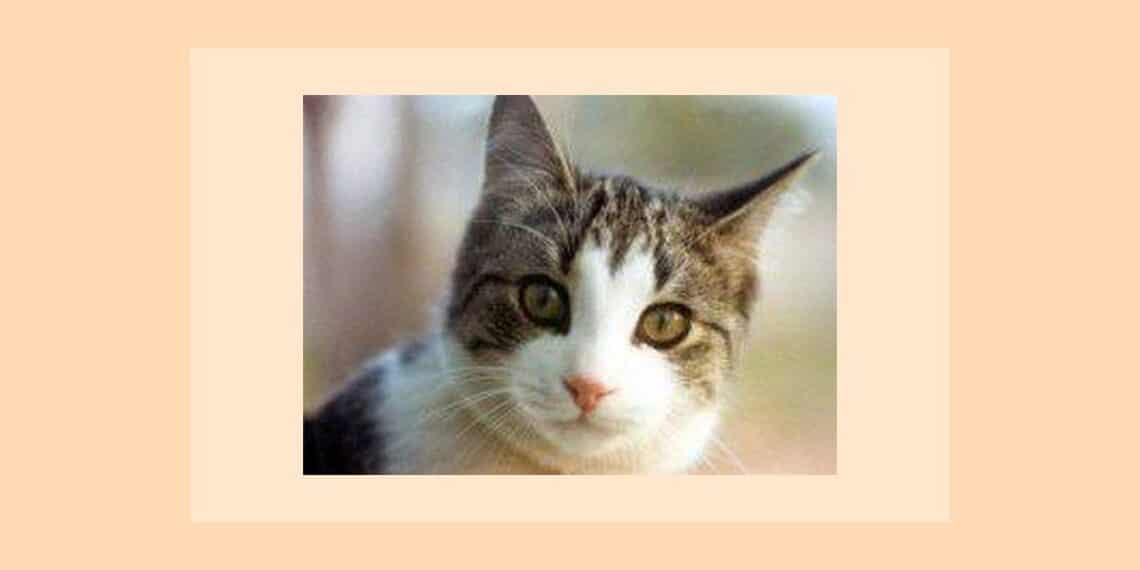 A cat with dead foetuses is saved by a well chosen remedy.

The last few days my cat ”MIMI” was not eating or drinking water and could hardly move, so I was thinking it might be food poisoning. I have consulted Dr Mirjana Zivanov.  Dr. Zivanov is a great lover of cats and other animals, too. So she told me to give MIMI one dose Merc-i-f C30, since at the time we were not aware of the cause of this condition. After the remedy MIMI was a little better, she drank some water and started to walk around the room again.

Since the cat couldn’t move, eat or drink – the whole system has halted, the remedy needed to restart the movement, so it had to be from the syphilitic miasm, because the Primordial polarity of this miasm, according to the Matrix method, is movement / stillness. The gravity of this condition – grave from Latin gravis meaning heavy, implies the remedy with a Primordial polarity heaviness / lightness, so one of the Mercuries. As cats have a strong sycotic element, we needed a Mercury with a strong sycotic element and that is merc-j-f.

Next morning I woke up early, went to check MIMI and I found something horrible. I saw bleeding from her uterus, so I made a photo and sent it to Dr. Zivanov.  She felt very sad to see that, because then she realized that MIMI’s condition was not food poisoning but miscarriage. I remembered how the previous baby kittens she had, a little more than a month ago, were killed by a male cat because of breeding.

Dr Mirjana told me MIMI needed immediate surgery otherwise she may die of sepsis within three days. So I tried to contact the Veterinary College, as it was far from my campus. They told me surgery can’t be performed in the next two days because of the government holiday.

Dr. Zivanov told me to give Cuprum Met 30 to MIMI and it should expel the dead fetus naturally. I gave the remedy that night, at 9pm, in my room. After 10 minutes I watched, I couldn’t imagine – even GOD can’t imagine…. Dr. Mirjana was 100% right in her selection of remedy. It is a miracle that two dead babies came out within 10min and she had a little more bleeding. She started eating from that night. I was so happy that I cried. Now 48 hours later MIMI is better and taking rest and eating normally in my room. I keep her in my room because she needs time to recover.

Since it was impossible to operate and her previous baby kittens were killed by a male cat because of breeding, I got the idea to give her Cuprum metallicum. The Primordial polarity for this remedy is love / violence. Also we know how Cuprum may help in delivery even when the female is in grave condition, where contractions are impossible. Because cuprum immediately produces warmth in the genital region which relaxes muscles, the baby may come out easily, like soap, without contractions. That warmth not only makes the delivery so easy – in this case miscarriage, but also cures her from the violence that happened to her.