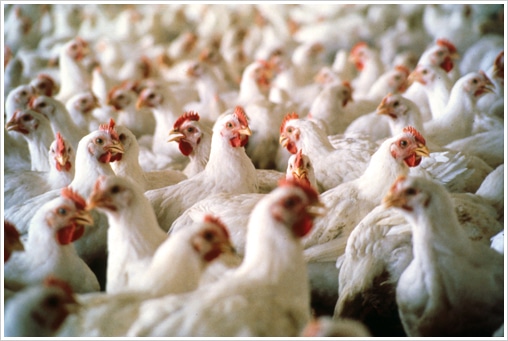 The author discusses five diseases of chickens and their homeopathic treatment.

Excerpted from : The Poultry Doctor : Including The Homoeopathic Treatment and Care of Chickens, Turkeys. Geese, Ducks and Singing Birds. 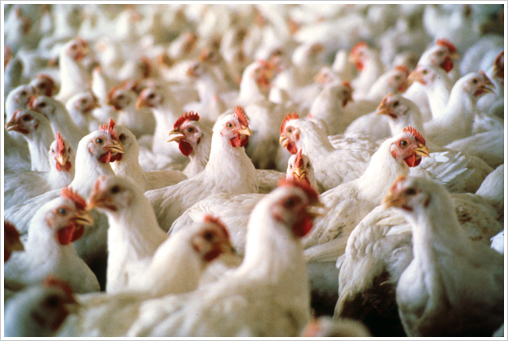 This disease, as with men, is caused by over-feeding, and occurs with all classes of poultry when in a very fat condition. The bird afflicted staggers and falls ; its breath comes heavy and short, and somewhat resembles snoring; eyes protruding, staring and generally highly bloodshot. It is frequent to find apoplectic birds dead under the roost, when they were apparently in excellent health. Open the bird’s mouth and give it half a dozen pellets of Belladonna. Other remedies are Aconite, Nux vomica and Pulsatilla. Nux vomica may even be better than Aconite.

This disease has always been deemed incurable, but where homoeopathy is employed a cure is possible, if not probable. Isolate the afflicted fowl and dissolve six pellets of Hepar sulphuris in its water dish every day for a week, unless marked improvement sets in sooner. If at the end of the week no change is noticeable change the medicine to Silicea, same dose each day. Other remedies are Nitric acid, Calcarea carb. and Sulphur. When changing the remedy it may be well to give the last named for one day before following with the new remedy.

In this disease the comb turns a blackish color, legs may swell and emaciation accompanies. Bad food and unhealthy surroundings seem to be the cause; remedy these and give Thuja. The true remedy for this disease is problematical, depending on the cause of the disease. Nux vomica may be called for and Podophyllum, if the seat of the derangement be the stomach or liver respectively.

“Chip” or “chipping” derives its name from the peculiar cry or sound made by the bird, and it is principally attributed to lack of warmth, or exposure to cold draughts (sometimes from the top ventilator). It is confined chiefly, if not entirely, to young chickens and is caused by wet weather, the light down on the little fellows getting wet and having no chance to dry. It is very fatal if not taken in time. Chickens afflicted with “chip” seek refuge in solitary places where they are detected by the regular and plaintive cry, and generally remain there until they die; they exhibit tenderness on being touched, and perceptible fever, although they tremble violently as though cold. If possible they should be given dry shelter and warmth. A number of remedies are indicated in this disease, so many, indeed, that it is difficult to decide which to give the preference. It is best, perhaps, to begin with Veratrum, as that remedy has external chill with internal heat, a most distressing feeling. A dozen or more pellets dissolved in the drinking water, or, if they will not drink, dip a little white bread in the water and let them eat it if they will. Among the other remedies are Arsenicum, Aconite, Dulcamara and Colchicum, the last named being preferred by some authorities. Give the selected remedy twenty hours trial, and if there is no improvement, change to one of the others named.

Some writers designate this disease “small-pox.” It is known by blotches on the comb and neck and pustules under the wings and feathers generally, while the fowls seem weak and melancholy. Homoeopathically treated it is not dangerous. The disease is contagious, and the sick should be separated from the well, though if the flock is pretty generally attacked let the treatment extend to all. The treatment consists in dissolving from one to three dozen pellets of Arsenicum, according as a few or many are afflicted, in the drinking water. Continue for three days. If no improvement is noticed change the remedy to Rhus tox. Renew the medicine each day, using fresh pure water. Also indicated, Belladonna with hot fever. Silicea if pustules break. In 1869, F. E. Boericke and A. J. Tafel formed a partnership under the name of Boericke and Tafel. Together they bought a pharmacy and book publishing business in New York City. Over the years the business passed into the hands of various members of both the Boerick and Tafel families.